We have decades of executive experience combined with psychological training and tools. And we use those to help strengthen your organization, boost productivity, and increase the bottom line. Our Talent Assessment, Executive Coaching, Leadership Development and other solutions help you leverage your best people. How can we help you achieve your biggest goals?

The Latest from Our Blog

Tactical and practical ideas for entrepreneurs, senior executives and other leaders.

The Power of Daily Rituals

When I was 19 years old, I had the great fortune of being trained and mentored in sales by legendary South Jersey salesman Sam Kligerman. Sam was an old-school gentleman who wore a suit every day and didn’t take that jacket off no matter how hot it was outside. When we were going out on […] 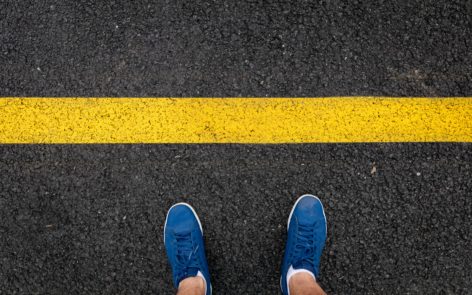 How to Achieve the Impossible

One of the greatest accomplishments in sports is when Roger Bannister, a British runner, broke the four-minute mile barrier in 1954. He accomplished something that was previously thought to be almost physically impossible to achieve. Here’s what’s interesting and not as well-known: After he accomplished that feat, many people started running sub four-minute miles. In […] 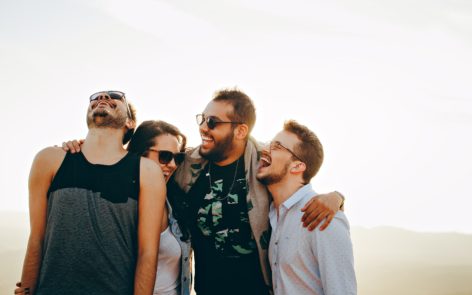 I was at a client’s office for a meeting and a few people had arrived early and were telling a story that was causing a few of them to smile and laugh. When the next person walked into the room, she saw everyone smiling and she started smiling right away, before she knew what was […] 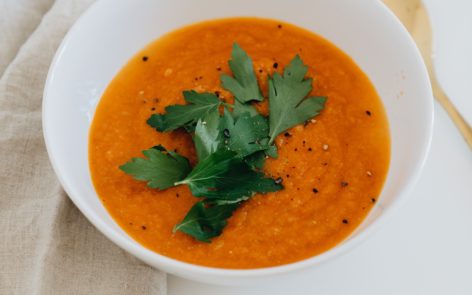 Actions Speak Louder than Words (and a bowl of soup)

I had lunch with two colleagues at a restaurant and when the server came over, I asked what the soup of the day was. She said,” Vegetable.” I said,” How is it?” She immediately took half a step back, her head started going left and right, she made this face like she was smelling something […]