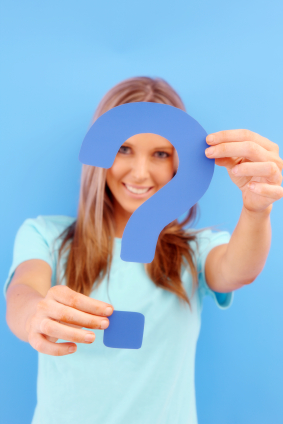 Jobs change. You change. So, how do you know when it’s time for you to change jobs?

Recognizing when it’s time to move on is one of the realities of the executive role. It’s also a more weighty question at this point in your career than it probably was in the past.

Most people reading this are senior executives, partners in professional practices, or high-level entrepreneurs. So the timing of career moves has a significant impact on you as well as your organization.

The first sign you should consider a change is what I call “career malaise” — a pattern of dissatisfaction:

Many people who’ve had the same job for years say it has changed significantly from the job they originally applied for.

Particularly in professional partnerships, for example, a seat at the leadership table is often not what the person expected. Too many big discussions over small things, and not enough discussions about big important things. More generally, it may be that what the job requires you to do is not what you love to do.

Others feel they have changed. Goals, priorities and passions shift over time. They may have eagerly made sacrifices earlier in their careers that today they’re not willing to make. Or they’re seeking a challenge the current role doesn’t offer.

In his outstanding book Listening with the Third Ear, Theodor Reik says people often seek permission to do something they already decided to do.

With that in mind, several years ago I started asking clients a simple question:

The question does two things:

1. It psychologically moves you out of the role, where it’s easier to have perspective.

2. It allows you to emotionally “quit” and see how that feels.

If you emotionally quit and start dancing around your office, it may be time to consider a change in roles, or at least evaluate what would have to change for you to be happier.

If you already psychologically “quit” but haven’t left yet, consider how to move on to the next great chapter of your career story.

It’s not necessarily a time to make a fast move, but it’s definitely a time to consider what your dream lifestyle is several years from now, so you can start making that happen right now.