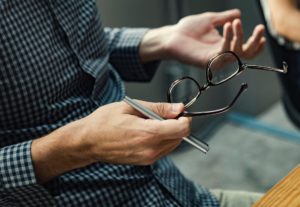 It’s not surprising that employees who feel fairly treated boast better performance, a more helpful attitude toward colleagues, and a deeper commitment to their organizations.

But three recent studies found a caveat to this ideal scenario: busy bosses don’t invest the time necessary to convey fairness in their decision making. And that “F-word,” Fair, can mean the difference between motivated employees and demoralized ones who decide to stop working as hard as they did in the past.

The first study surveyed managers twice daily and determined that the busier the manager, the more they prioritized technical tasks and the less fair they were perceived by employees.

The second surveyed managers and their direct reports and found that consistently overworked managers engaged less in behaviors that contribute to employee perceptions of fairness.

The third was a lab experiment in which subjects were asked to decide between completing a technical task and writing a memo (explaining why someone was passed up for a promotion). The subjects that were given heavier workloads, consistently chose to forgo the memo writing in favor of completing the technical task.

The researchers point out that, “being fair requires time and effort, and overworked managers may struggle to prioritize fairness when more-urgent technical tasks demand their attention.” Being conscious of that trade-off is important. And managers can’t allow deadlines to encroach on their responsibility to treat employees fairly.

Question: What does “fairness” look like in your organization?