Firing an employee is one of the most difficult tasks that leaders face. And the problems created by terminations are substantial, from high turnover costs and lengthy vacancies to lawsuits filed by disgruntled ex-employees and even violent retaliation for being fired. Although violence is a rare and extreme reaction, the fact that it occurs at […] 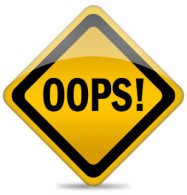